Possible to have success with KD remote for Citroen C-Crosser, year 2008 ?

Those are remotes which looks like regular 2 buttons PSA remotes but actually are not the same. And use Mitshubishi key blade.

So, the answer is: it’s worth trying
G8D571MA Shell with D
As it works on the outlander of same year and c crosser is based on that vehicle

So, probably Keydiy NB11 multi should be used for c cross 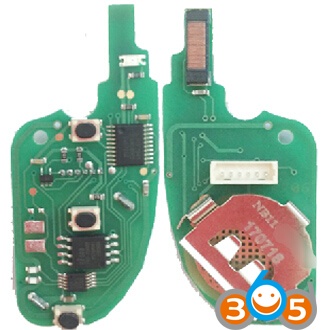 And below is the adiq recommendation ref the remote programming

The NB series remotes will work for Chrysler/Jeep/Dodge bladed keys (Ones using the Y164, Chrysler 46 chip, PCF7936AA) and the remote part will program in with the chip the same as an OEM RHK will. That is for OHT and M3N keys. If it is a KOB key then set the key for OHT and program it in 2 times instead of once. 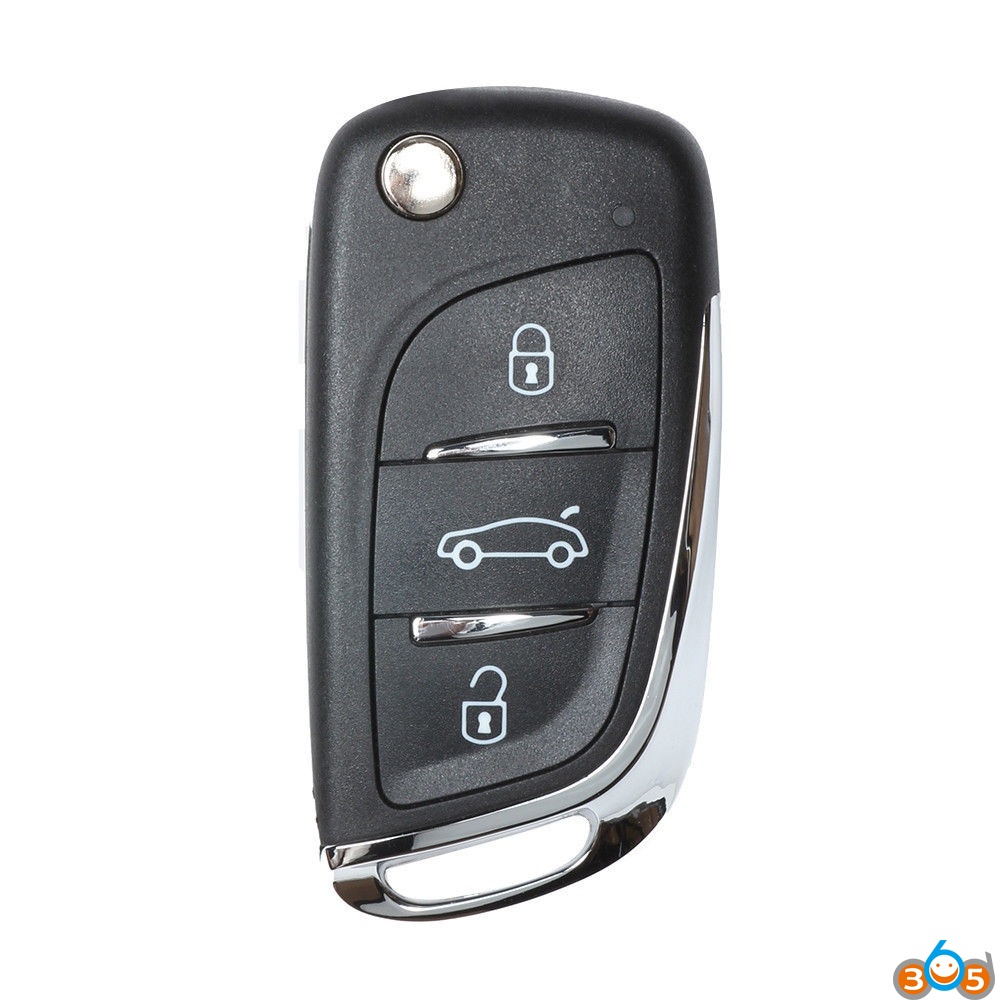 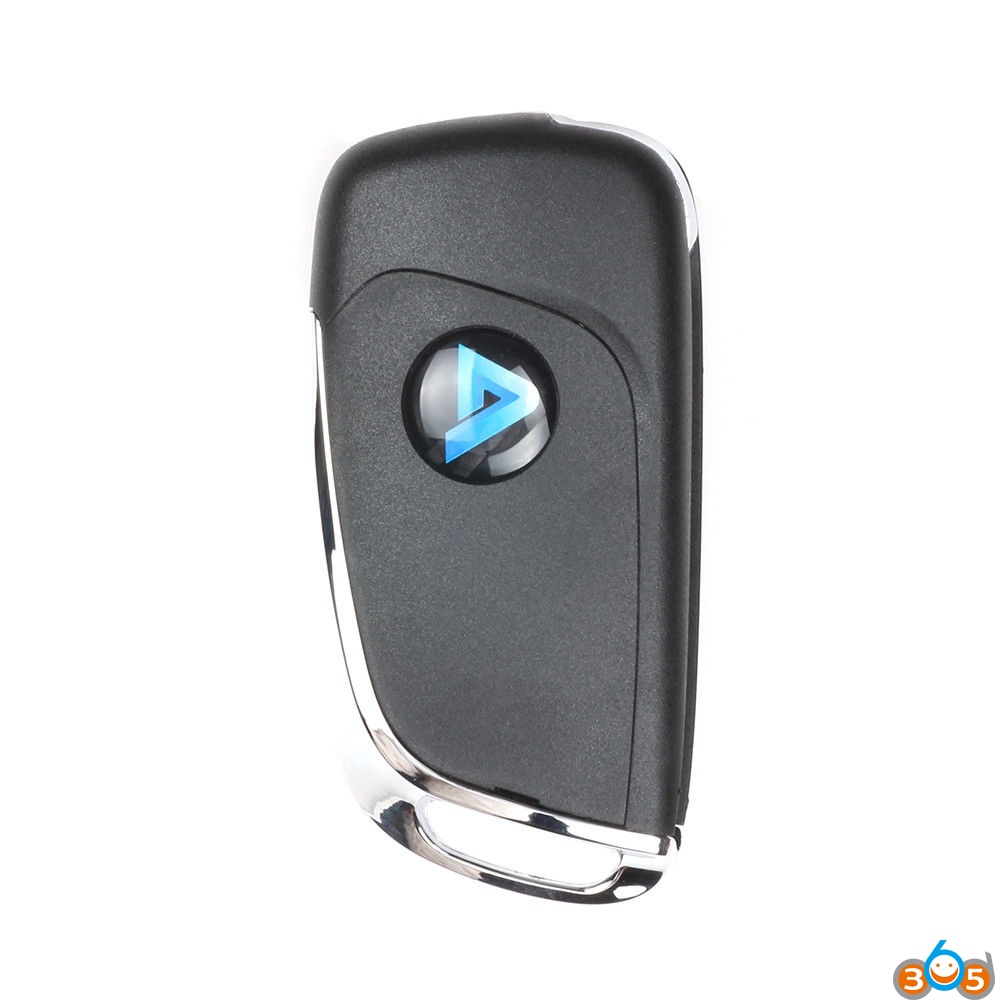 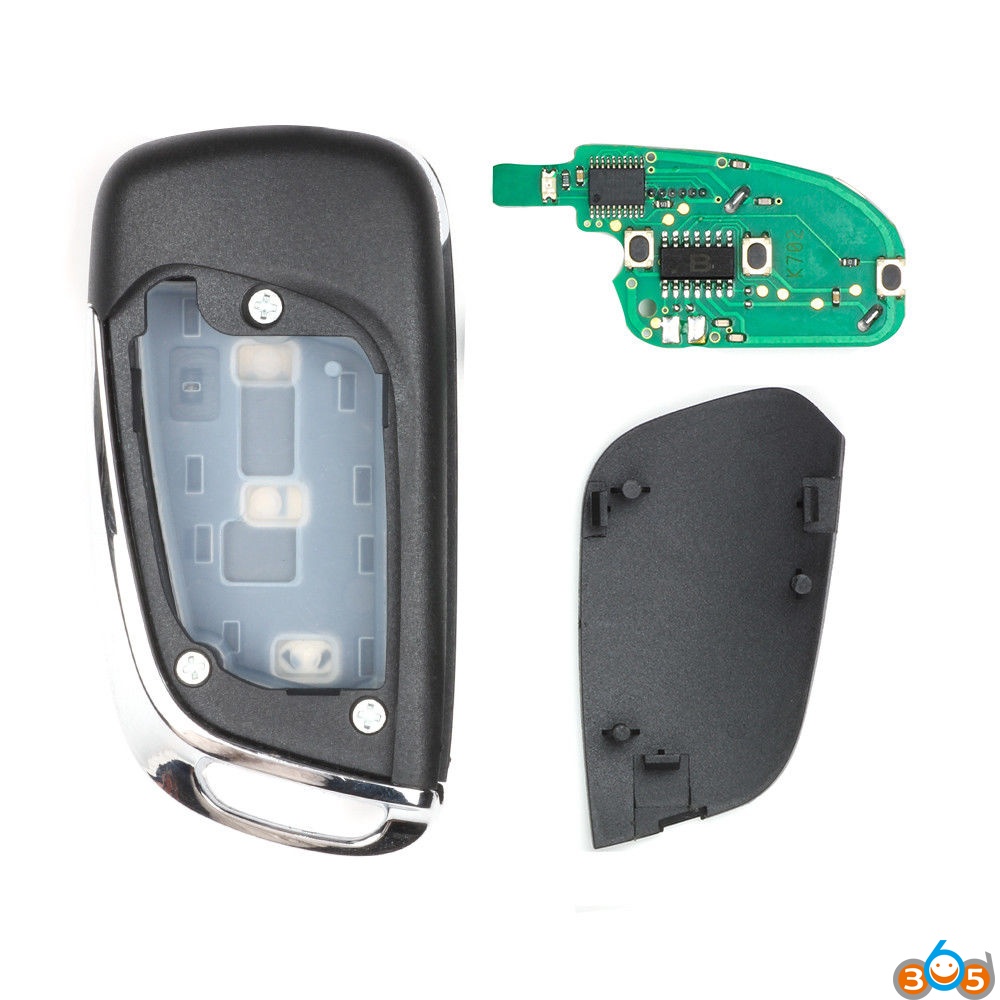 This NB11 Universal KD remote is compatible with 5 models below to program new remotes with KEYDIY KD-X2 or KD900+ Bluetooth remote maker: