How many bmw key programmers are there? And which one is the best? If i need to read and write both EWS and CAS car key information, what tool should I use?

These are some frequenlty mentioned BMW key programmer in the aftermarket.

So what do they do and it is good? Continuing… 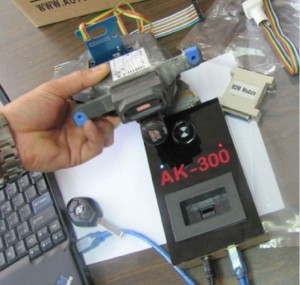 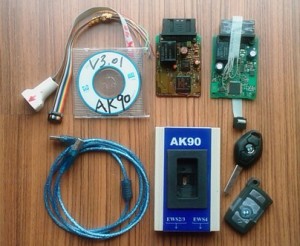 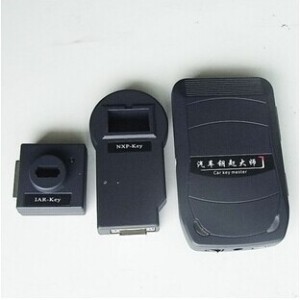 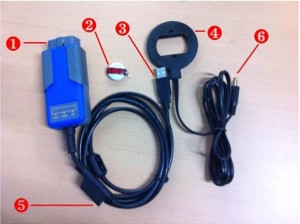 If you are well off, VVDI 2 certainly the best choice.

Xhorse Multi Tool is the best key programmer for BMW CAS1, CAS2, CAS3, CAS3+, CAS4 (with CAS4 adapter). VVDI2 has completely inherited all the function of Multi Tool, and it will do CAS4+ all key lost which Multi tool cannot. 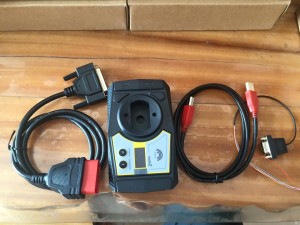 6. Others E/F scanner or BMW Explorer 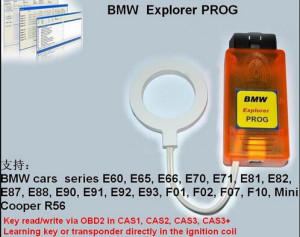 Ps. here is the review of AK90

I have an AK90 and I certainly was able to read the key and get data from the (removed) Immobilizer unit. However, programming a new key was a totally different issue. I quickly found that the AK90 didn’t like my old transponder keys. I couldn’t find it anywhere in the (meager) unit documentation, but my suspicion was that the PCF7930AS  transponder chips used in the Mini Cooper probably had OTP ROM. I finally got the dealer–obd365 to respond and they confirmed I needed a new transponder chip. This put me on the hunt to find one. It turns out that NOBODY seems to sell onsey twosey volumes of these transponders! I’m thoroughly frustrated.

So, the moral of the story is….. Before you get ANY programmer, find out if you can get the darned transponder chips! If you can’t, don’t bother getting a programmer because it will do nothing but frustrate you!

Then I had the ID44 pre-coded chips for an AK-90, totally blank chips only work with certain programmers.

I HAD SUCCESS!!!! YES! I was having a devil of a time finding the PCF7930AS chips. However, I did some research and decided that the PCF7935AS was likely compatible. I asked around and many said it wasn’t while others said it might be. I decided to take a plunge and buy some as an experiment. After all, my experiences were so bad that they couldn’t get any worse! ) Anyhow, to my amazement, they worked great, and so did the AK90!

Regarding the AK90…. There is only one negative that I can see with it. That is that the unit doesn’t connect via the OBD connector. You have to, literally, take the EWS out of the car. That said, this does allow you to reprogram the entire unit (for instance, if you had a faulty EWS, I am pretty sure you could take a different unit and ‘flash’ it so that it looks like your old one, assuming that the microcontroller itself is still working). Likewise, you can setup new keys easily (I don’t think you are governed by the 10 key limit imposed by the OEM unit that connects via OBD). Getting to the EWS in a Mini Cooper is moderately difficult. One of the bolts is obstructed by a pretty thick wiring harness.