A: Encrypted KVM cannot be done obd, however, you can use replacement keys, the editable keys via obd. Done quite a few that way.

Above are the safe way to do Jaguar and Land rover systems with Autel. 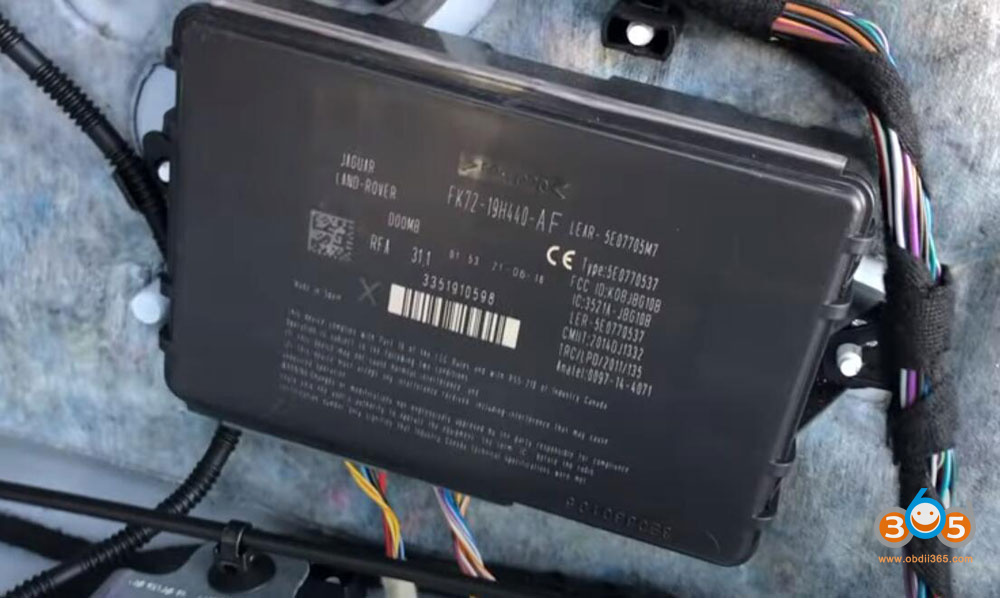 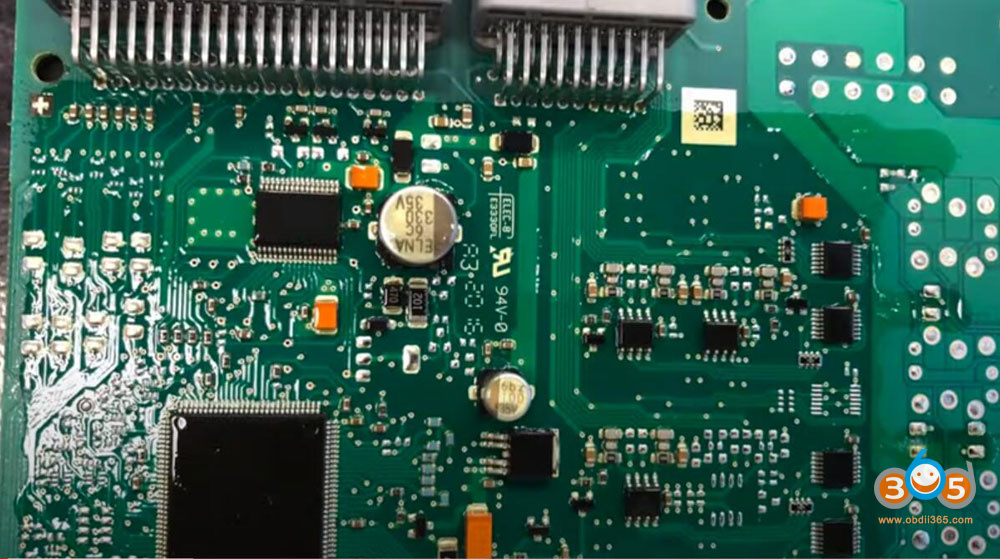 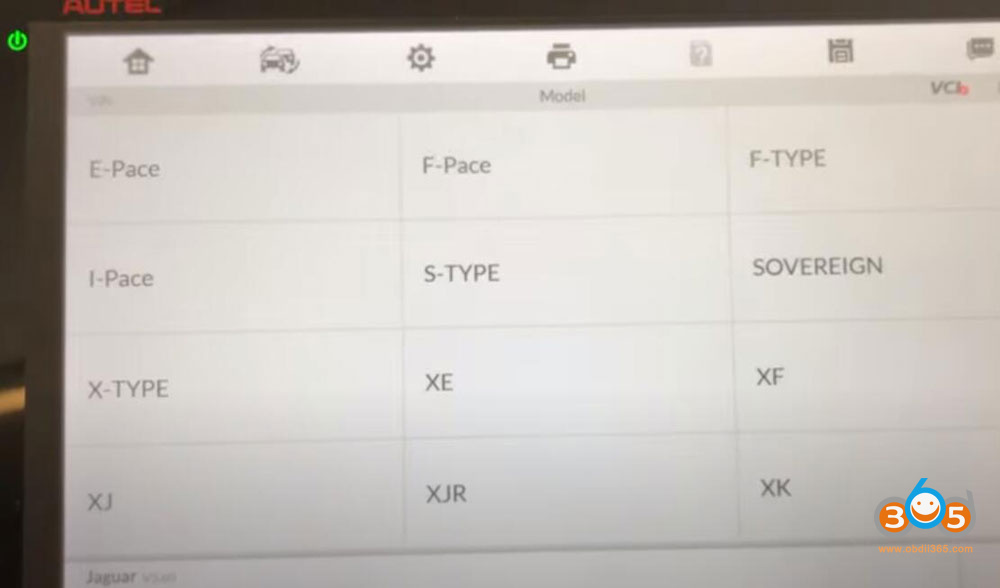 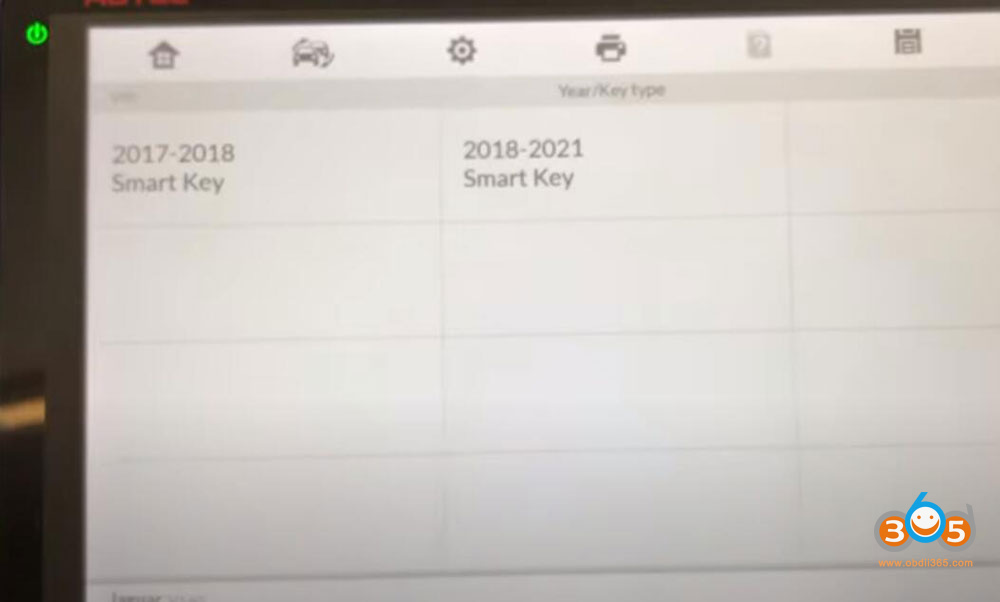 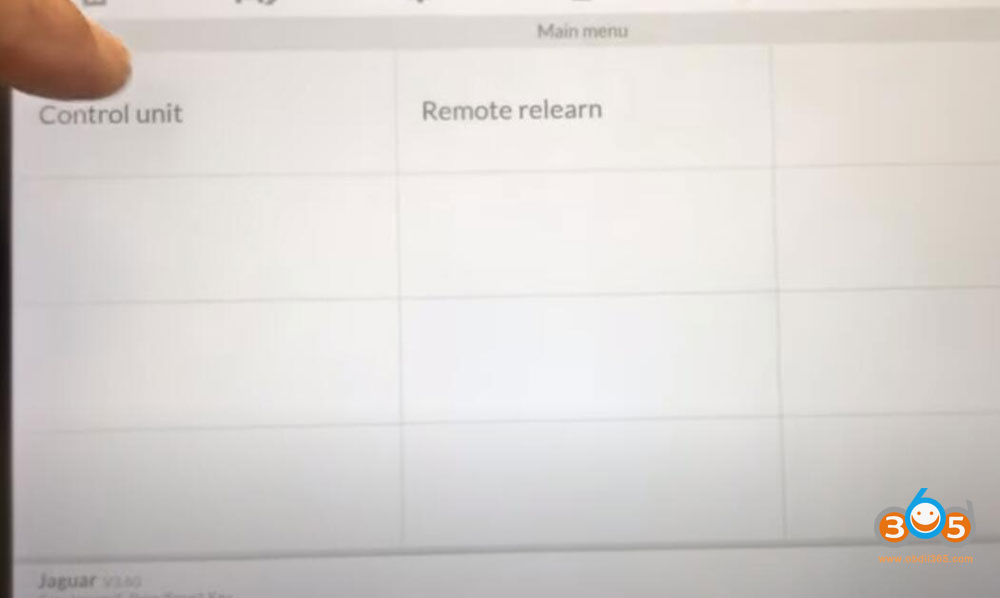 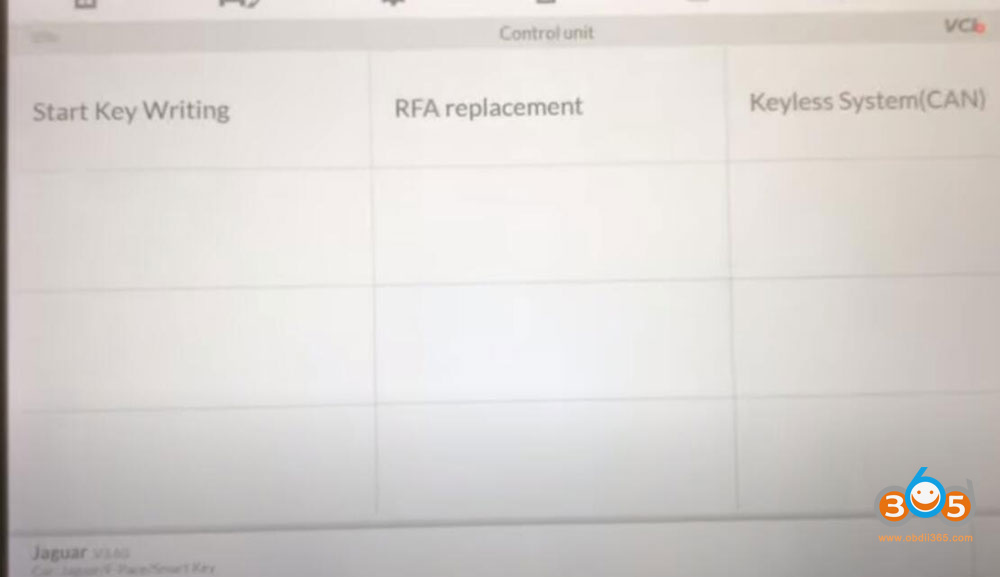 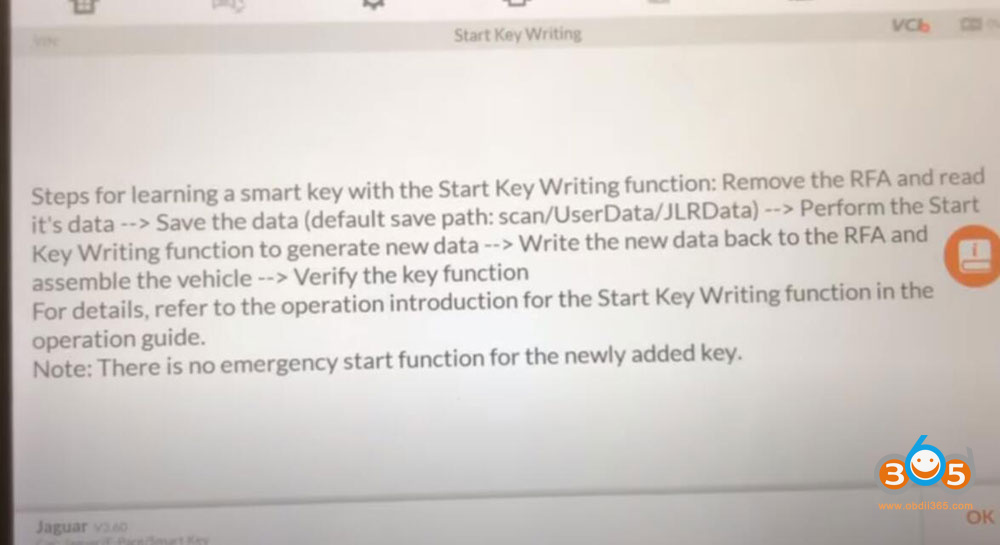 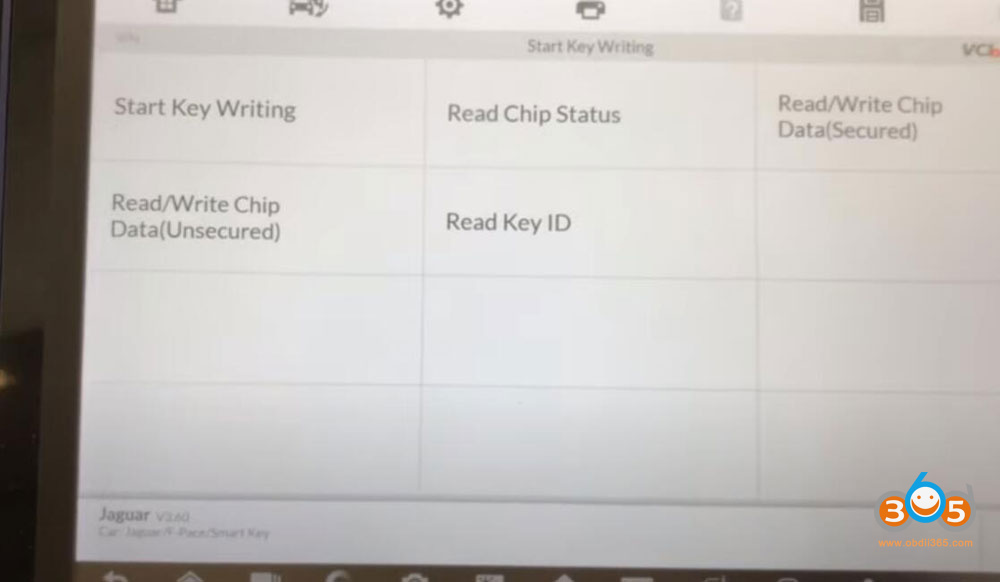 the adapter is soldered according to the “unlocked” scheme and the status of the chip is read. 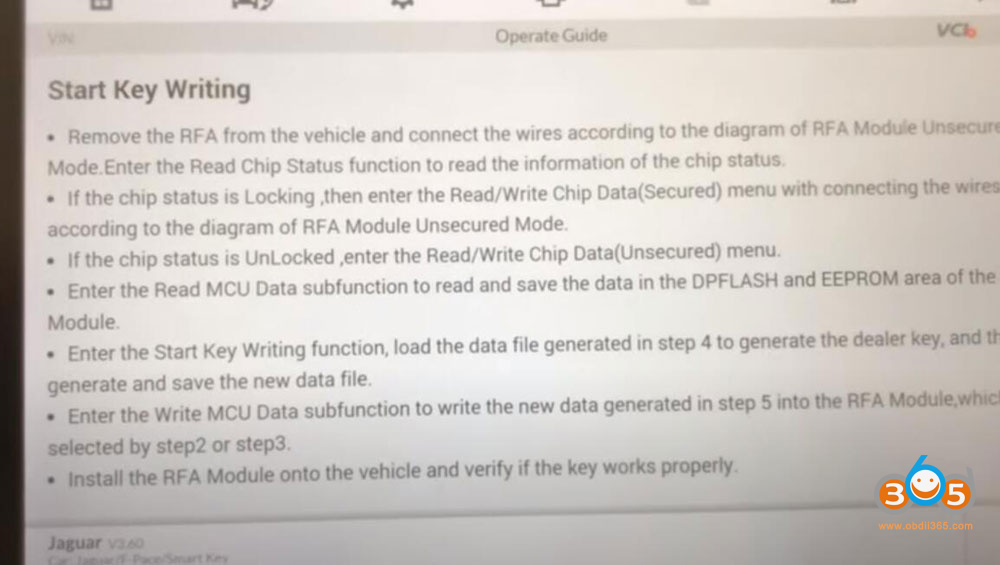 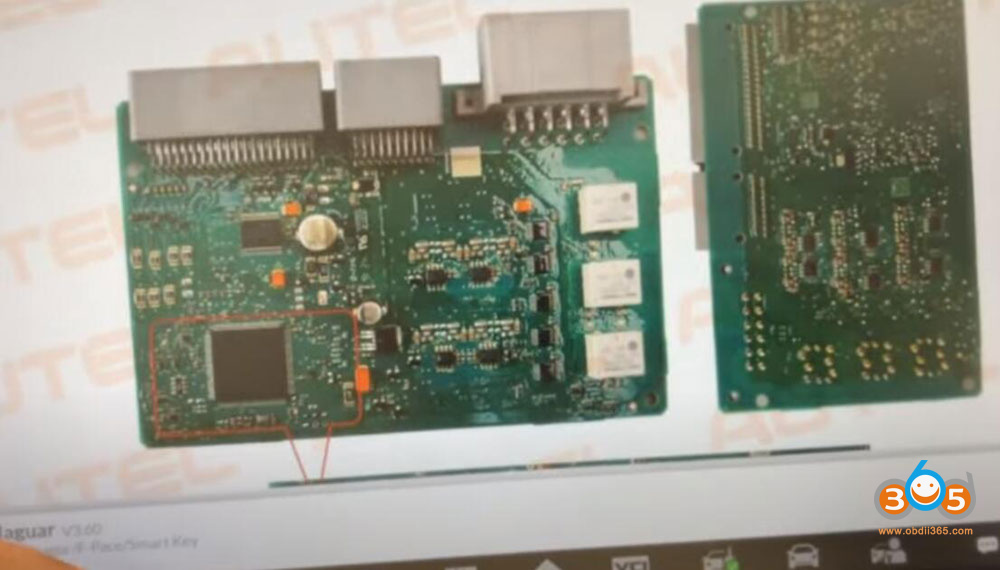 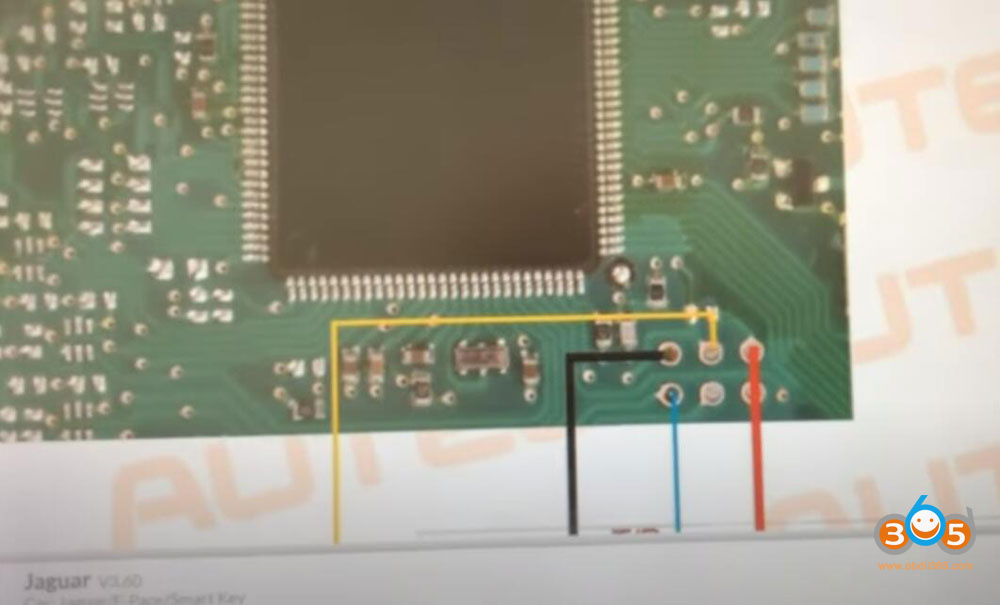 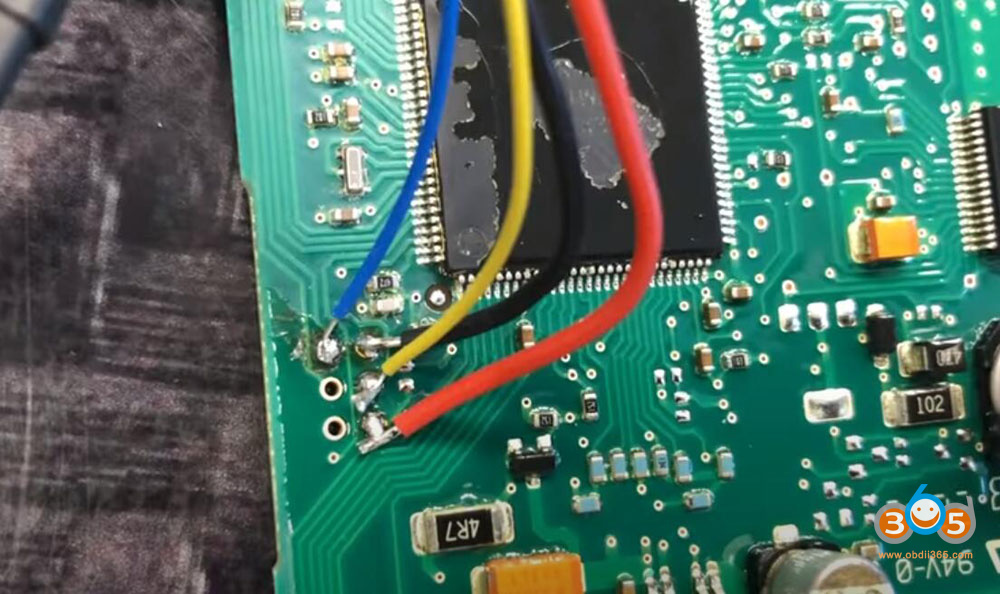 The chip is locked. So desolder 2 components 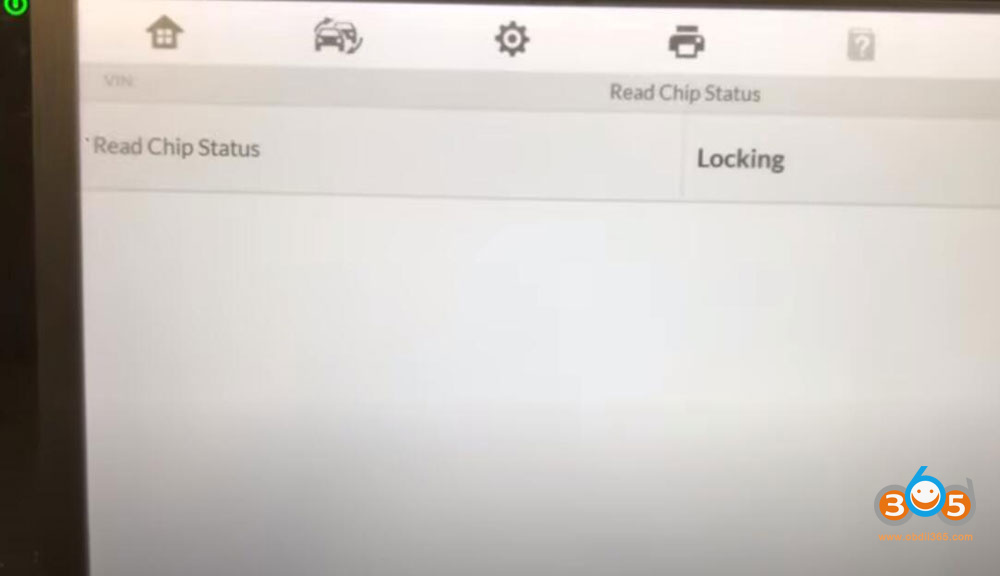 Then solder adapter according to the scheme and two components must be removed from the circuit board.

with the macthing wire harness APA106 of the xp400/xp400 pro, connect the wire as wiring diagram, T1 and T2 indicate the two components to be removed. After all function completed, the two components needs to be re-installed during vehicle assembly. 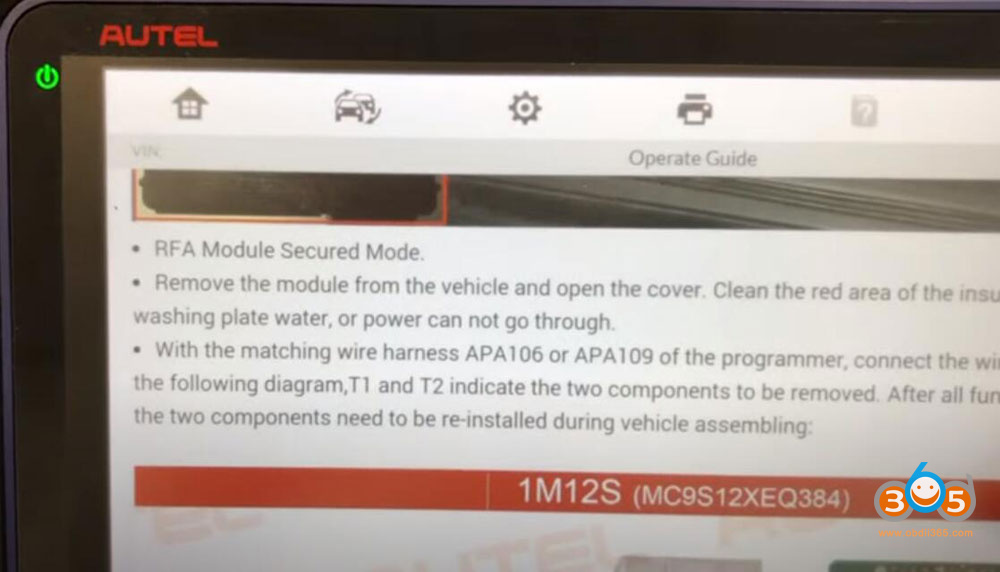 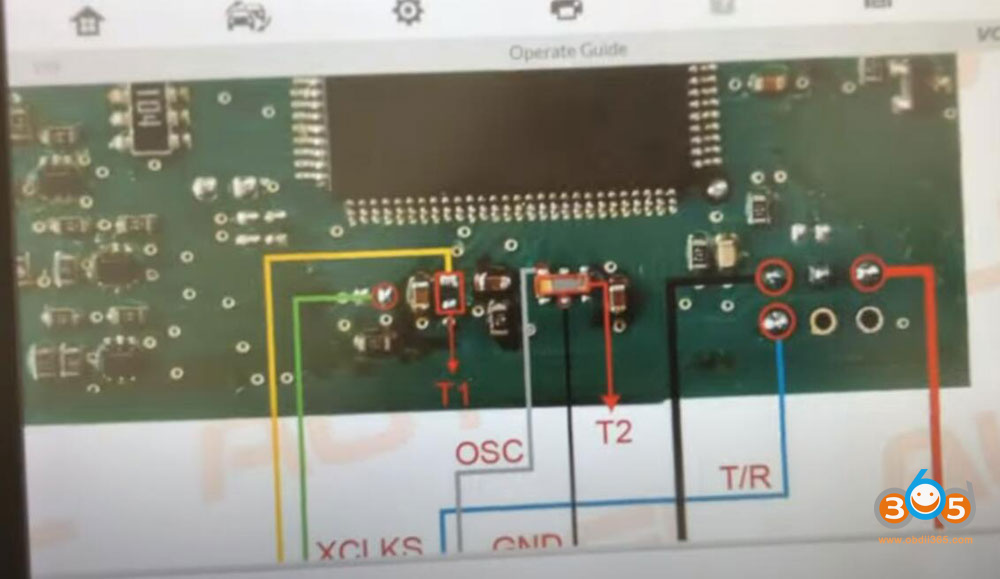 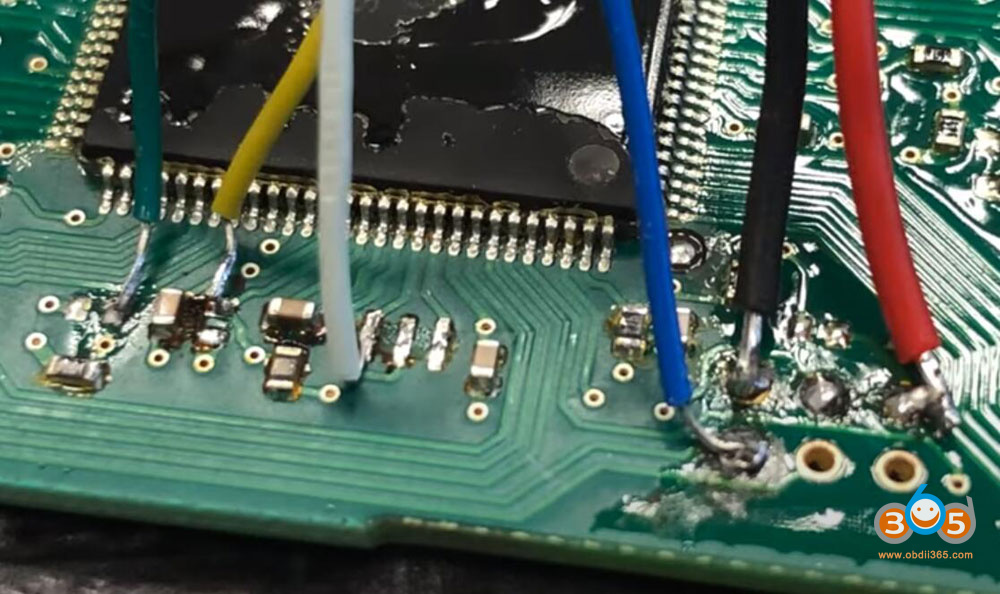 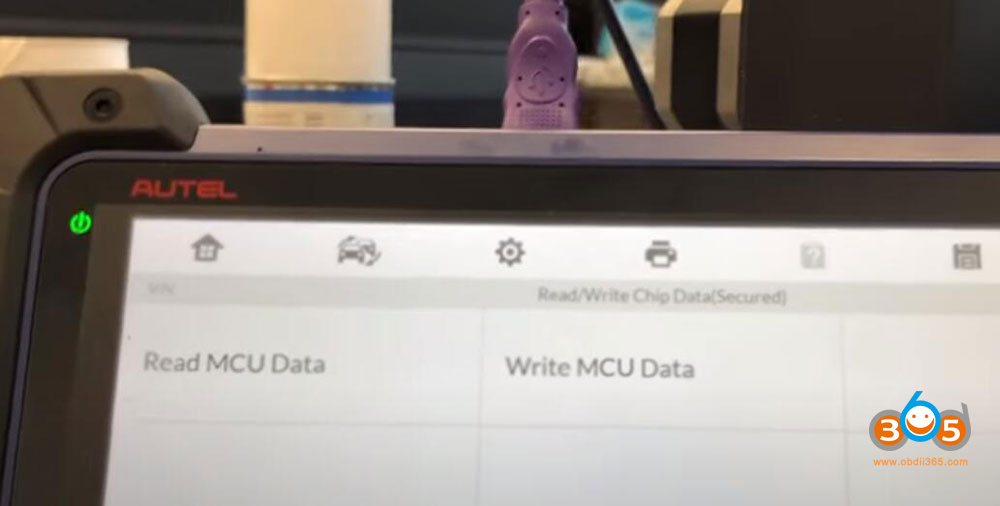 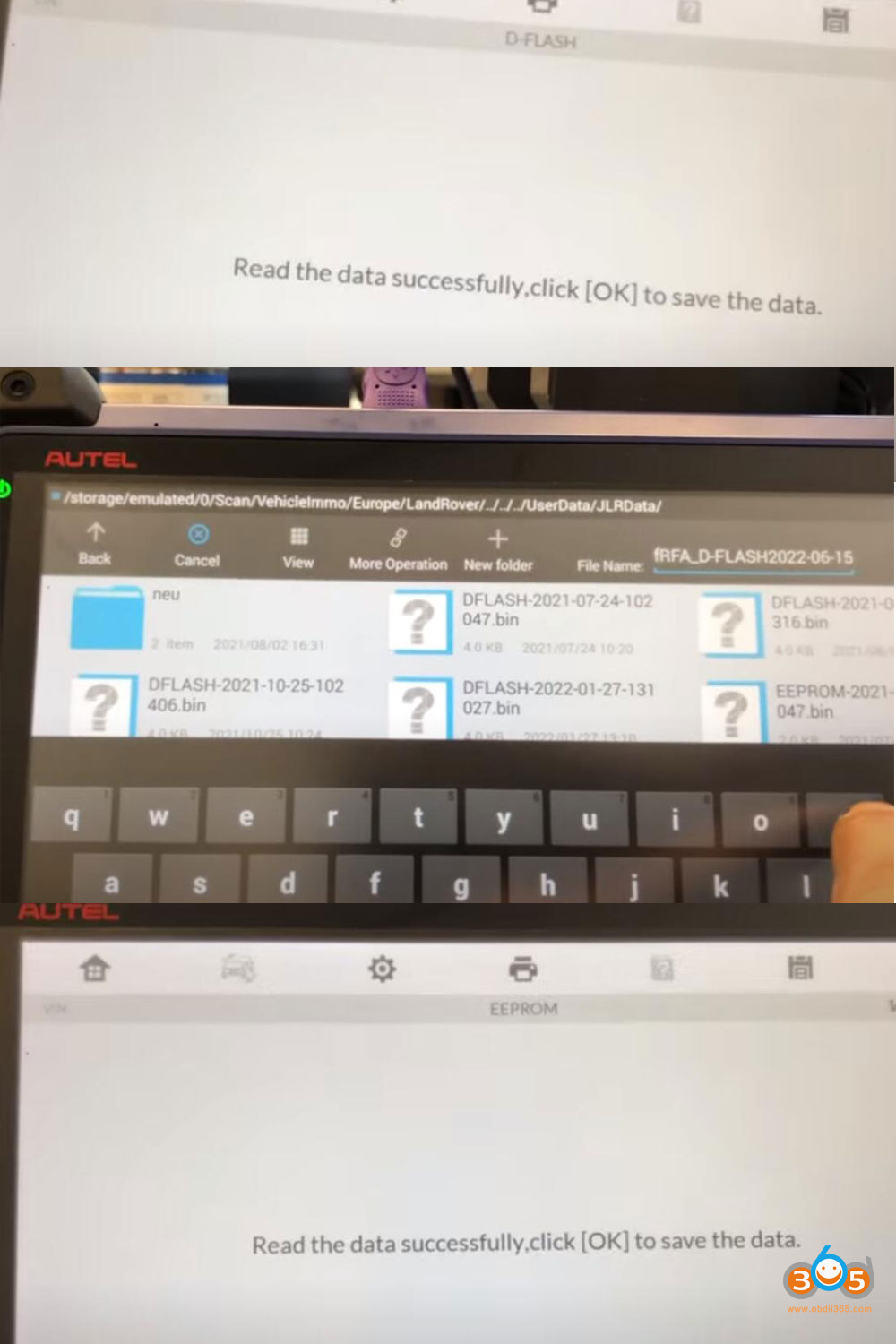 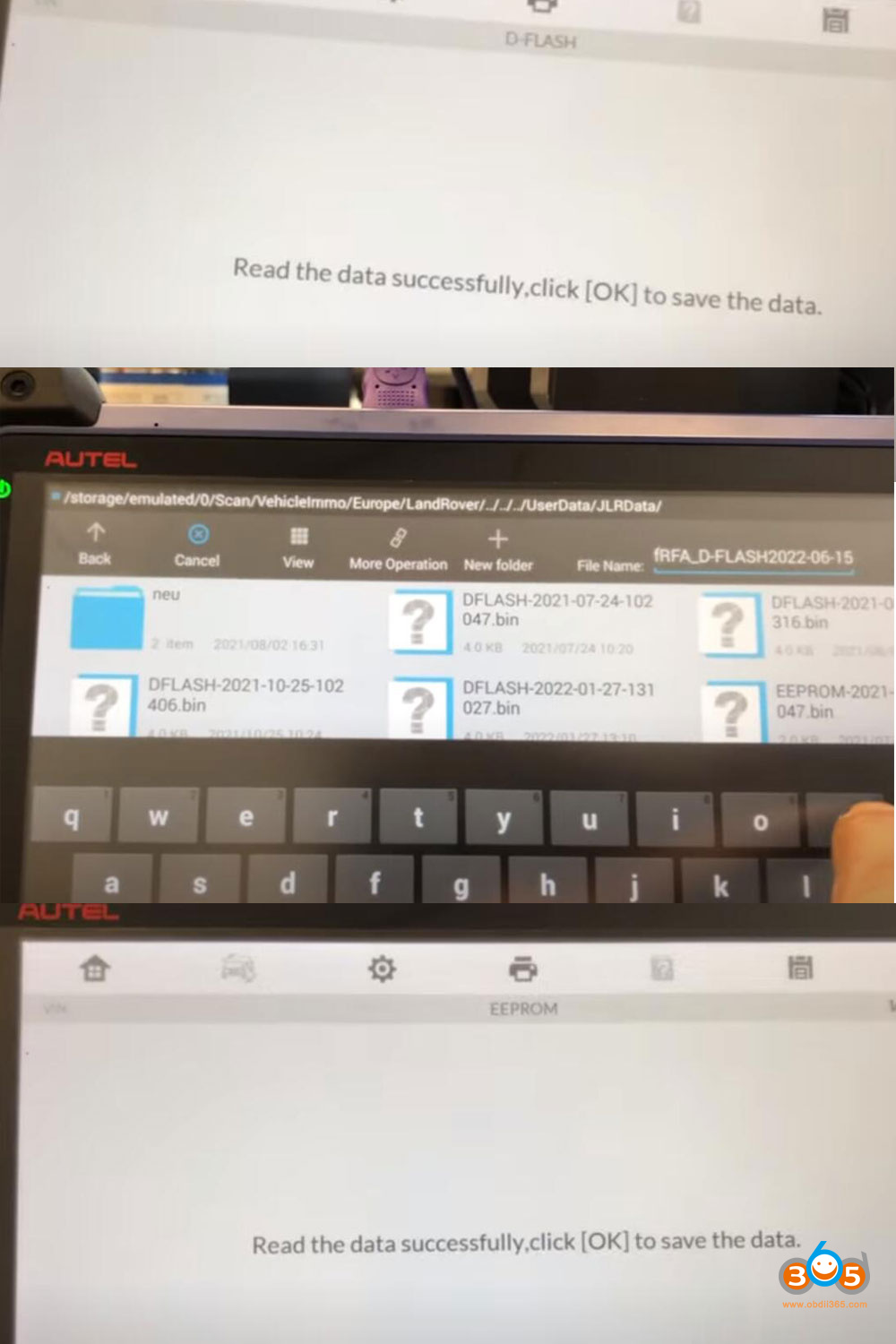 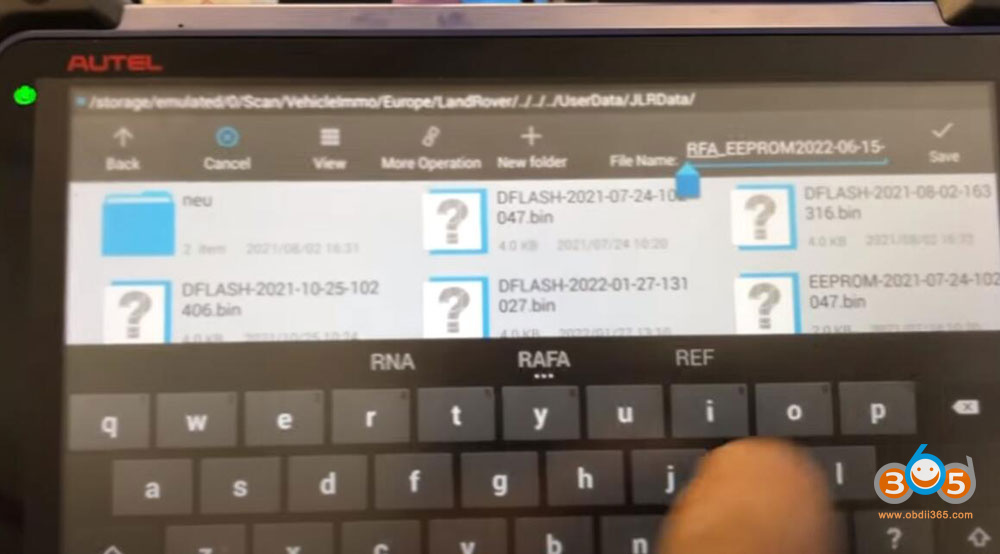 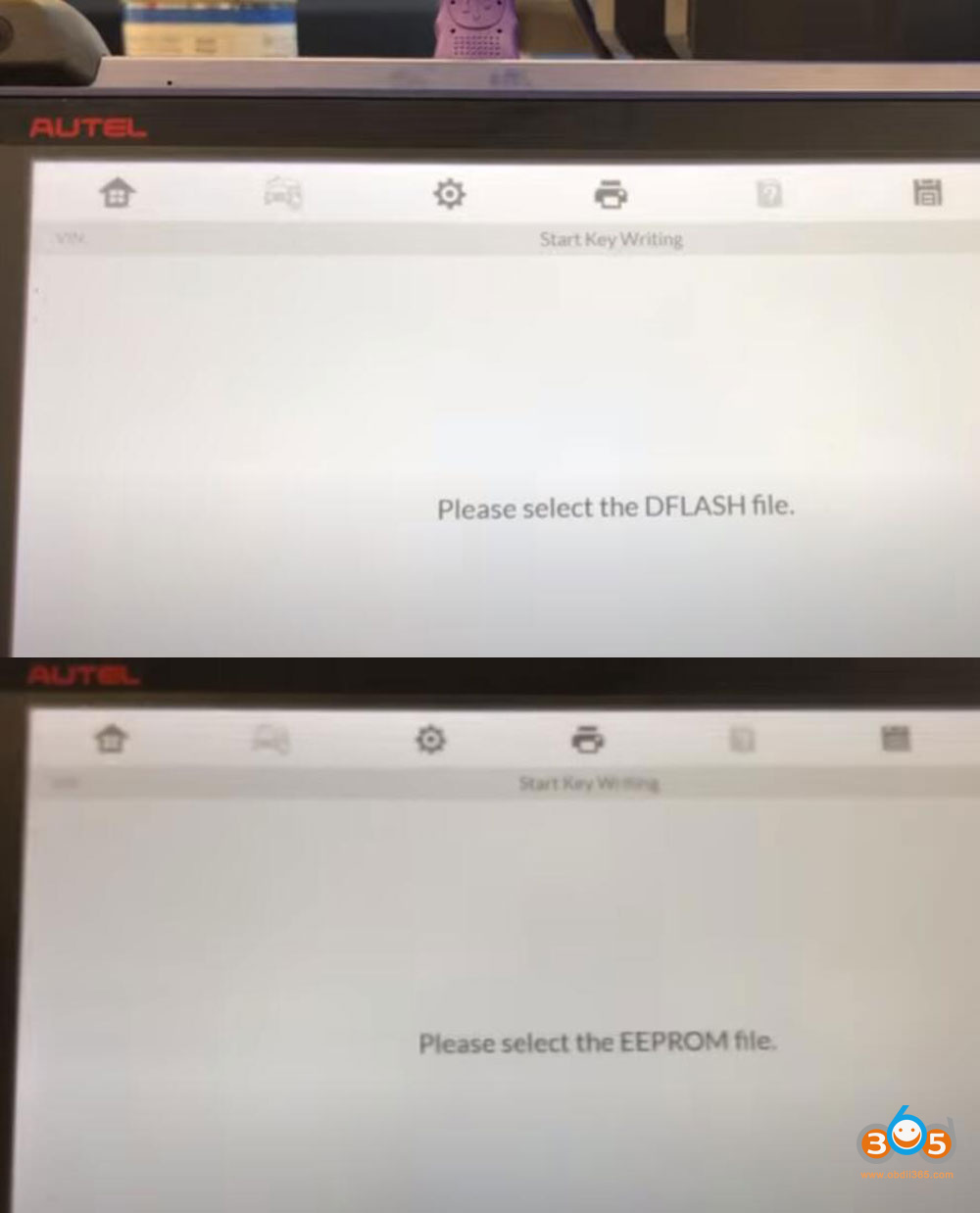 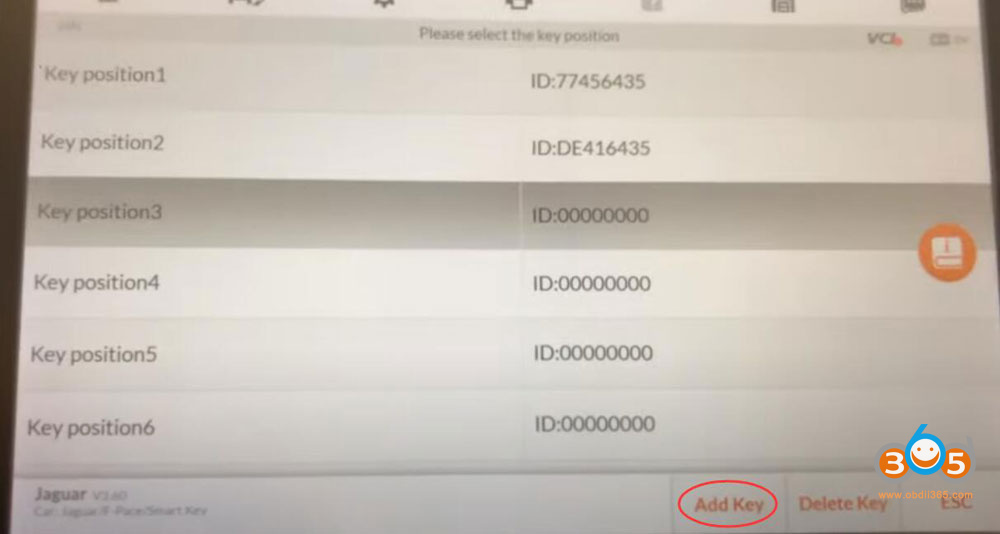 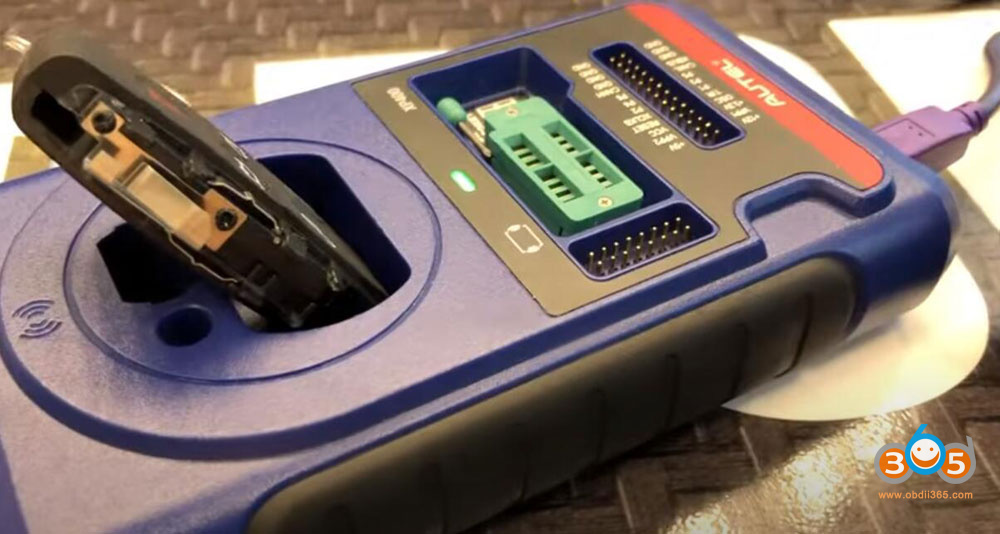 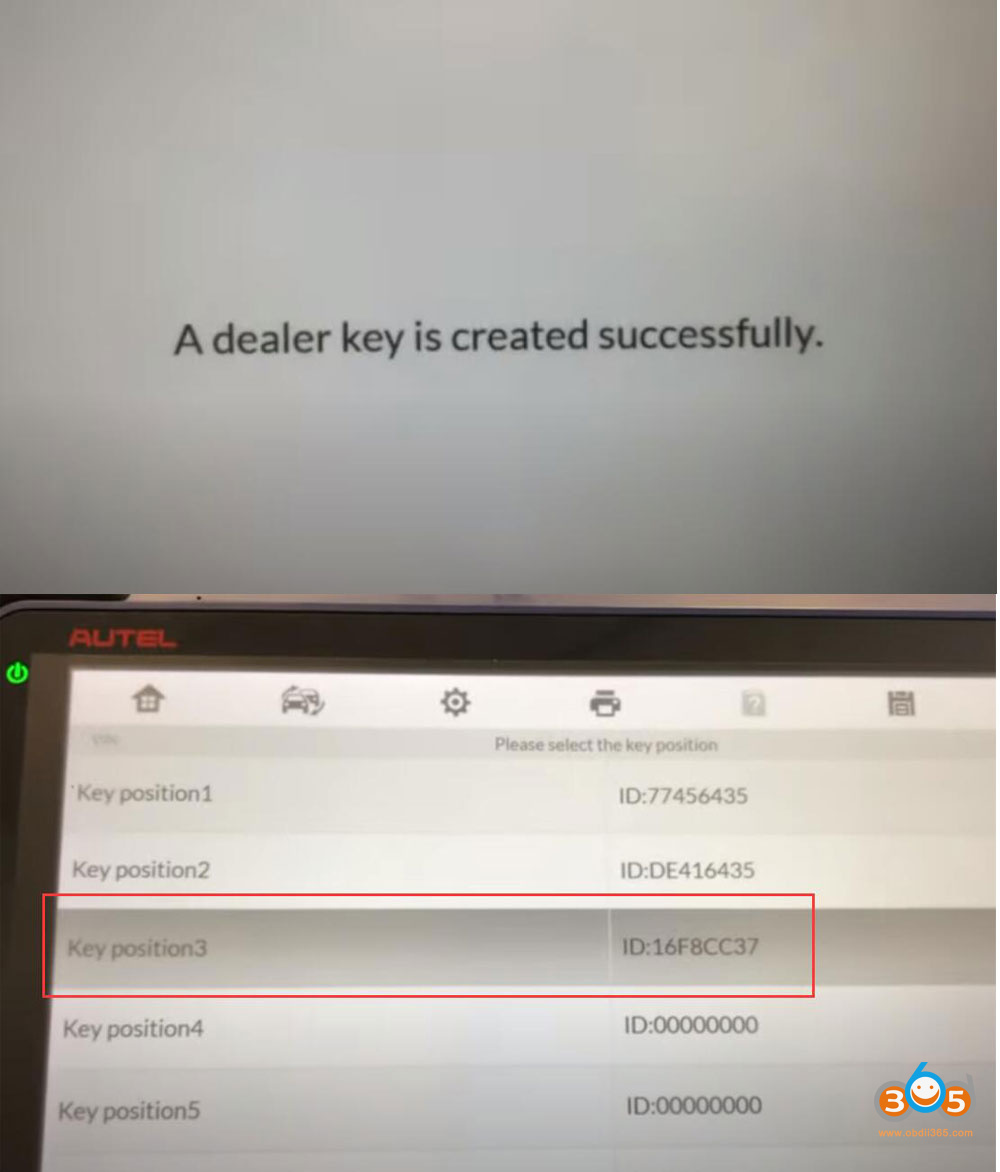 Exit key writing and save new Dflash and EEPROM data
The data file is saved. Write back new data. 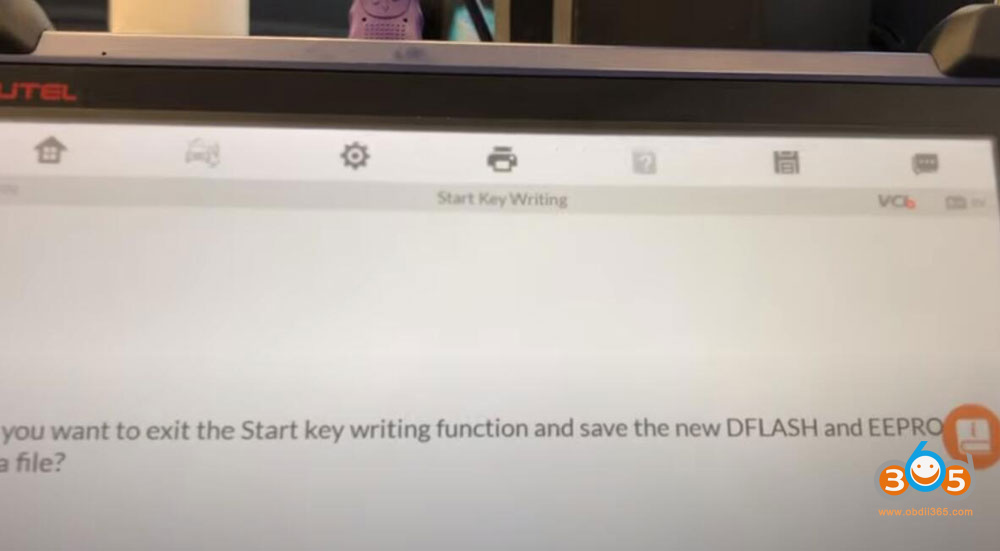 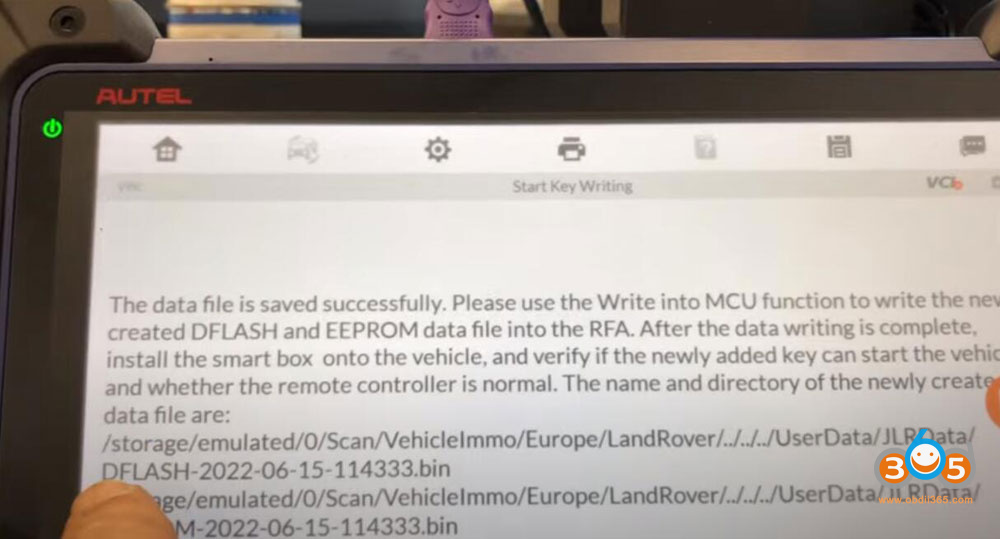 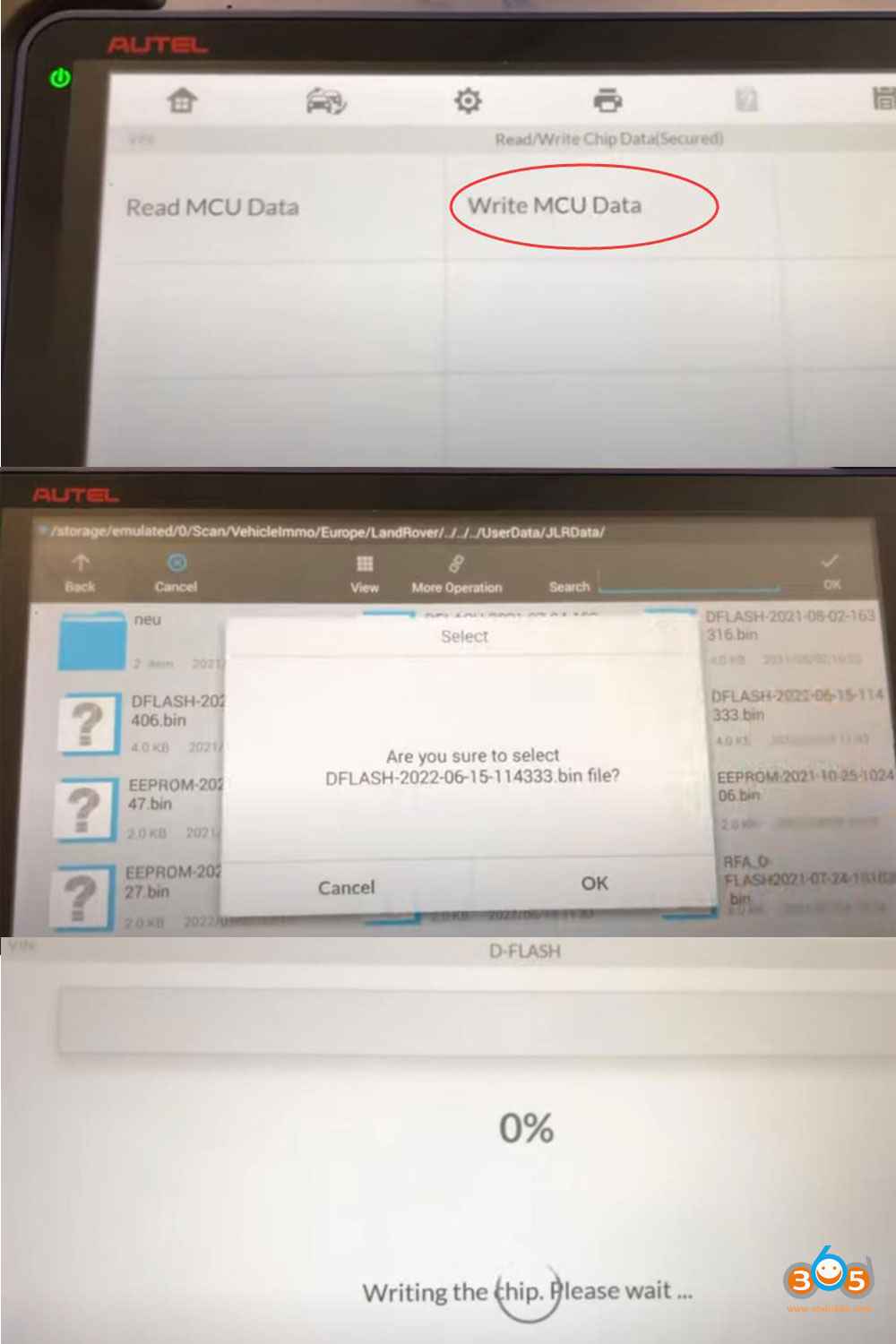 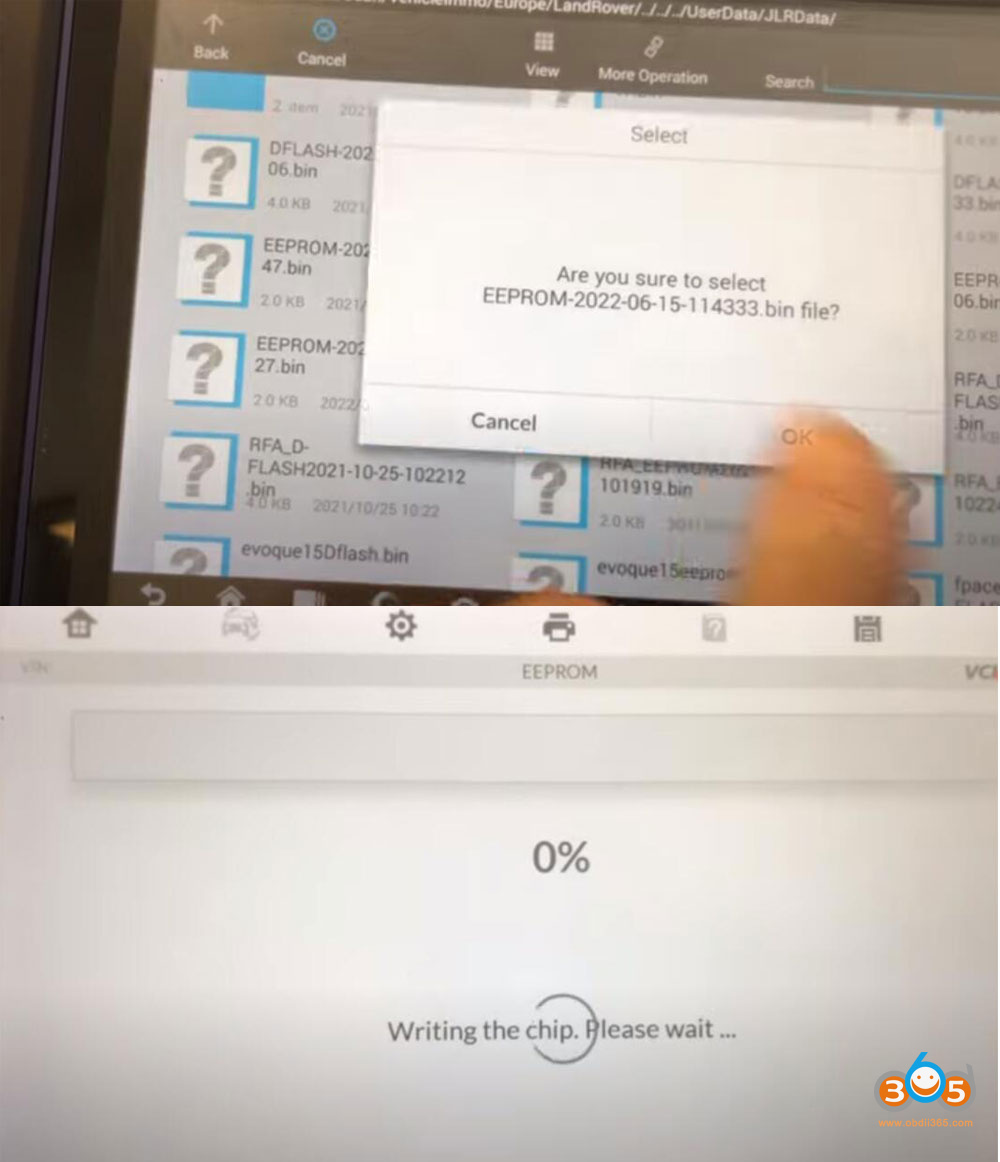 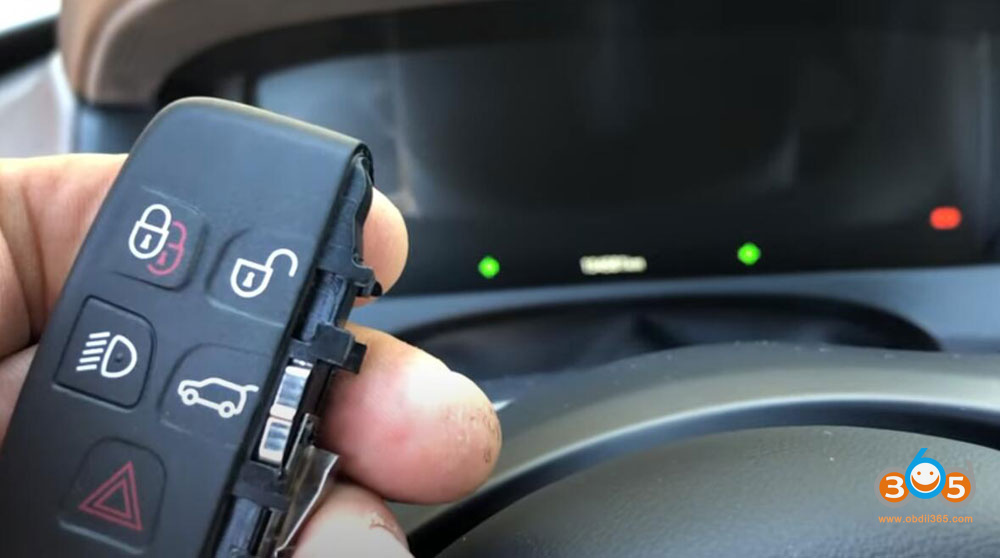 It is working. Done.

If need to add key via OBD, Lonsdor and Yanhua ACDP do this really well.

If need to program 2017 JLR all keys lost, Londsor is one of the good ones.